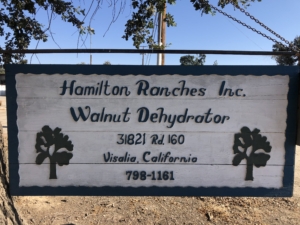 In August of 1937, Jim Hamilton was born to one of the first families in the San Joaquin Valley to farm the fertile land. No one knew he would grow up to become one of the top leaders in the walnut and pecan industries. Growing up on his family’s 50-acre farm he was exposed to the hard work it takes to plant, care for and produce a bountiful crop. Jim looked forward to college and wanted to become a physics teacher, but when his father became ill, he was needed at home to help run the farm.

His career path was set at a young age, when he purchased first property and acquired a small 5-ton walnut dehydrator. Working long and hard hours during the walnut harvest season, he began to look for solutions that would ease the workload and produce more harvest. Transitioning from poles to knock the nuts down off the trees, in 1964 he built his first mechanical tree shaker nicknaming it “Boom”. 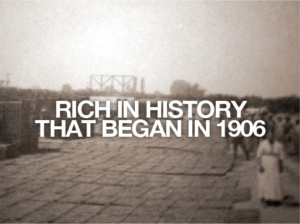 Hamilton Ranches rich in history that began in 1906. This is a picture of walnuts being dried by the sun on wooden trays from 1906. 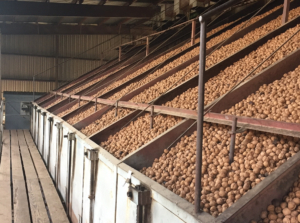 This is a picture of walnuts being dried mechanically in some of our drying bins in 2021. These are stationary drying bins that hold 8,000 pounds of walnuts each. 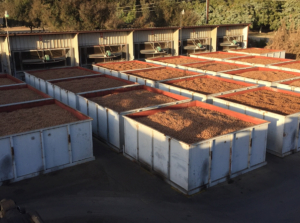 This is a picture of walnuts being dried mechanically in some of our drying bins in 2021. These are portable drying bins that hold 30,000 pounds of walnuts each.